£0.00 Basket
Menu
Donate Now
About Us

We provide humanitarian services in crisis and non-crisis situations primarily in Sierra Leone and the United Kingdom to the most needy orphans, widows, destitute, homeless, aged and poor, irrespective of race, religion, culture and geographical boundaries.

Aid 4 Ummah has a 100% donation policy to ensure all charity funds are discharged correctly according to the Shariah and is an ulema guided organisation.

Salim Mulla studied at Blackburn College, after his studies he was keen to help people and give back to his local community. The highlight of Salim Mulla’s life is when he became Mayor of Blackburn. Below is his journey to date:

These are Salim Mulla’s personal achievement to date.  He is an amazing individual who has always given back to his community and now we take this opportunity to know how Sierra Leone became his passion in serving humanity.Salim Mulla was asked by a local business man to accompany him on a trip to Sierra Leone in 2014 to lead and perform various business presentations in relation to his business project. Mr Mulla agreed to assist his friend but had never known Sierra Leone’s existence. It was one of those chance momenta in his life that he decided to go to Sierra Leone in Western Africa. He travelled during a time when Ebola had severely affected the country and he was unaware of the number of Muslims in Sierra Leone.During his first ever visit he immediately noticed the level of poverty that existed in the country and after undertaking some research he identified an extremely deprived and poor community in need of additional support.  He immediately took a liking to the country and its people and owing Mr Mulla’s benevolent nature, he was compelled to look for ways to help the people in Sierra Leone.  Initially, he found that education centres (Masjids) were made from plastic sheets and thin sheets of steel zinc.  Ninety nine percent of education centres did not have ablution and sanitation facilities and he identified that many people were poor, orphaned and struggling to meet basic human requirements such as food and shelter.  This led to Salim Mulla thinking deeply about how he could help the people of Sierra Leone and how and why he had ended up visiting Sierra Leone.After some deep soul searching, he felt that Almighty Allah wanted him to start humanitarian work in the region and this was the purpose for which fate had transpired to take him to Sierra Leone.  After returning to the UK, Salim Mulla did consultation with various scholars with regards to the situation in Sierra Leone. After consultation with some of the scholars he was given blessing from them to start working in Sierra Leone. Aid 4 Ummah was officially registered in January 2015 (Charity Registration Number 1160255).

Salim Mulla would like to thank all those that have very supported the charity and contributed towards all the projects to date.  However, he is acutely aware that the work needs to continue as the work so far represents a mere drop in the ocean in terms of the amount of need in Sierra Leone.  Therefore, he knows that the charitable efforts must increase further and his plea to all of you is to continue showing your support.

Our vision is to support communities across the world with humanitarian relief, providing humanitarian services with the highest level of compassion, professionalism and care under the supervision of a team of professionals from UK and abroad.

We remain guided by the timeless values and teachings provided by the revelations contained within the Quran and the prophetic example.

Aid 4 Ummah strive to ensure that the Almighty Allah is pleased with our work and continues to take work from the organisation. We want to provide humanitarian aid across the whole of Sierra Leone as well as expanding our work into other countries in the future, with a clear desire to serve humanity. Also, we are increasing our efforts here in the UK, working with the homeless and poor and we have an open-door policy to anyone who requires assistance.

Aid 4 Ummah is a registered non-governmental organization with a registration number SL060117. Working in the rural communities of Sierra Leone to improve the social wellbeing and economic status of the disadvantage and marginalised rural poor.

Over the years the organization has complimented the effort of government in promoting livelihood and income generated programmes that has contributed to development of Sierra Leone.

The organization has implemented series of humanitarian programmes in Bo, Freetown, port Loko and the Western Rural District respectively.

Aid 4 Ummah Sierra Leone is presently constructing the biggest and only Islamic Complex in Sierra Leone with over sixteen component projects in health, education, empowerment, hajj facilities and many more.

Aid 4 Ummah Sierra Leone are registered with the following bodies: 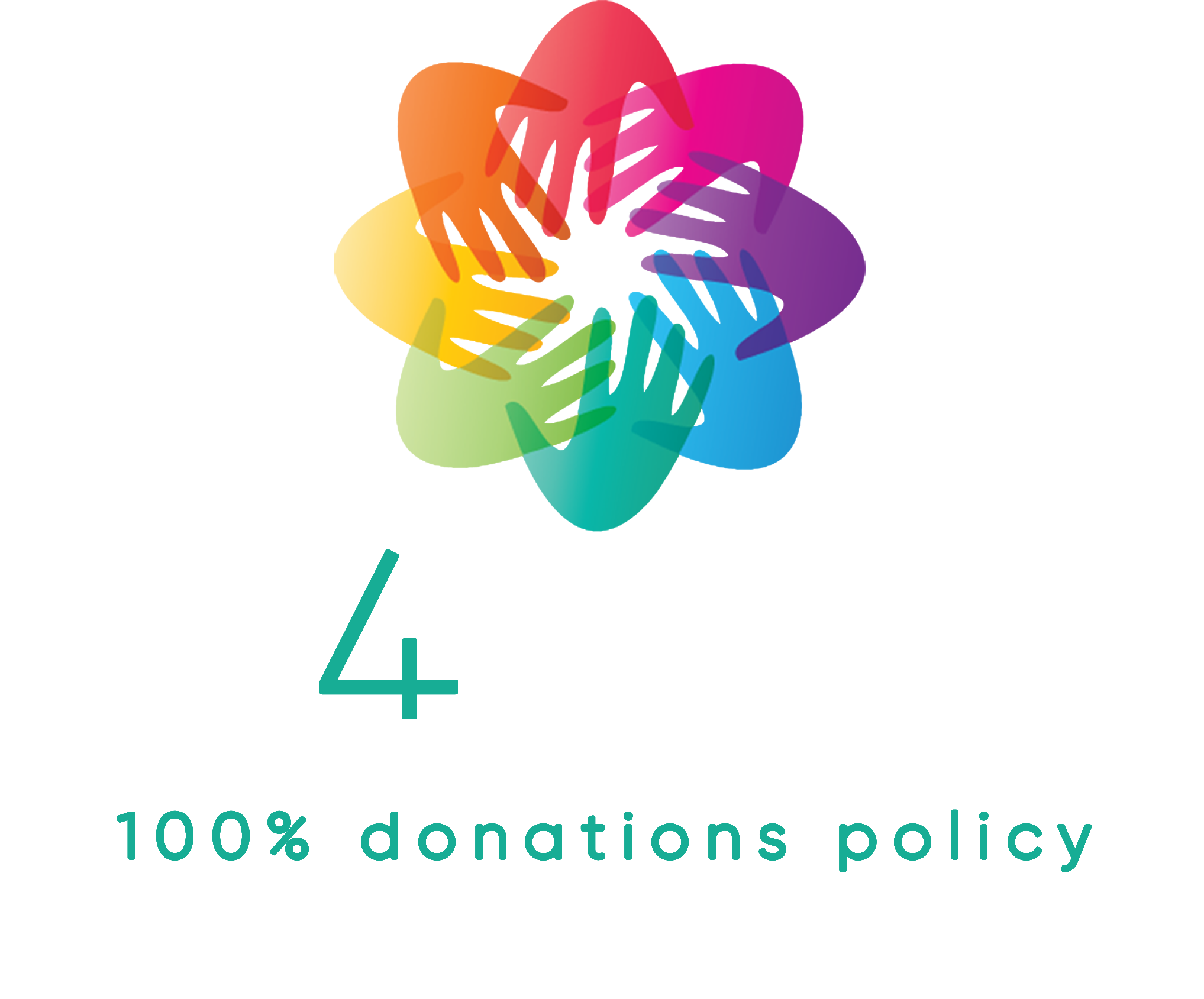